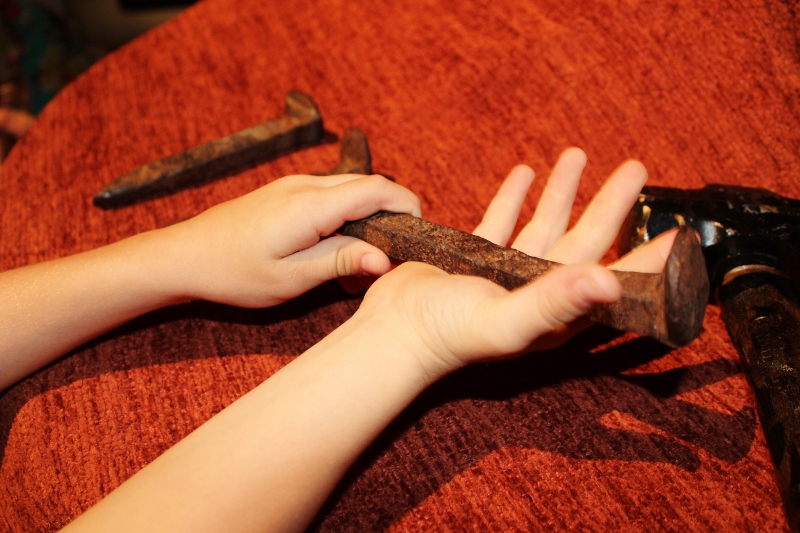 “Mom, did Jesus feel pain?”  I could see my son deep in thought, trying to process in his 11 yr. old mind, how anyone could, or would, endure such hurt – such intense suffering – on our behalf.  “I mean I know He died for us, on the cross, but did God protect Him from feeling the pain?”

His question was one that many of us have probably wondered ourselves.

I wanted to say yes.  I wanted to speak with comforting words, “of course, God shielded Him so it wouldn’t have to hurt so…very…much.”  But I couldn’t.  I didn’t.  I know the truth.

Doesn’t every parent long to protect their child?  Couldn’t God have taken the pain away?  Couldn’t there have been another way?  If Jesus was God, didn’t He possess some superhero type of strength – fortified to withstand any hurt?

Such huge love.  That He was willing to endure it all.  For us.

Mary – this mom destined to raise the very Son of God in our earthly world with one single purpose.  To die.  To take our place on the cross.  To be our sacrifice that we might live.  To save us, who cannot save ourselves.

She had watched her son build, they were a carpenter home, he had held many nails in life, hammered them deep into the wood. Did she know early on?  Did she know one such nail would pierce his hand?

I wondered if she wanted to hide him away.  Pretend that this deep awareness of Jesus’ purpose on earth was all some wild, made-up story.  Surely he was just her son.  Surely he would outlive her.  Could he not have great purpose on this earth, and yet still live? Did he have to die?  Did he have to suffer in this way?  Did she really have to let him go?

How did she carry such burden,” I thought.  “So great, so heavy a burden in life to know her son would die.” 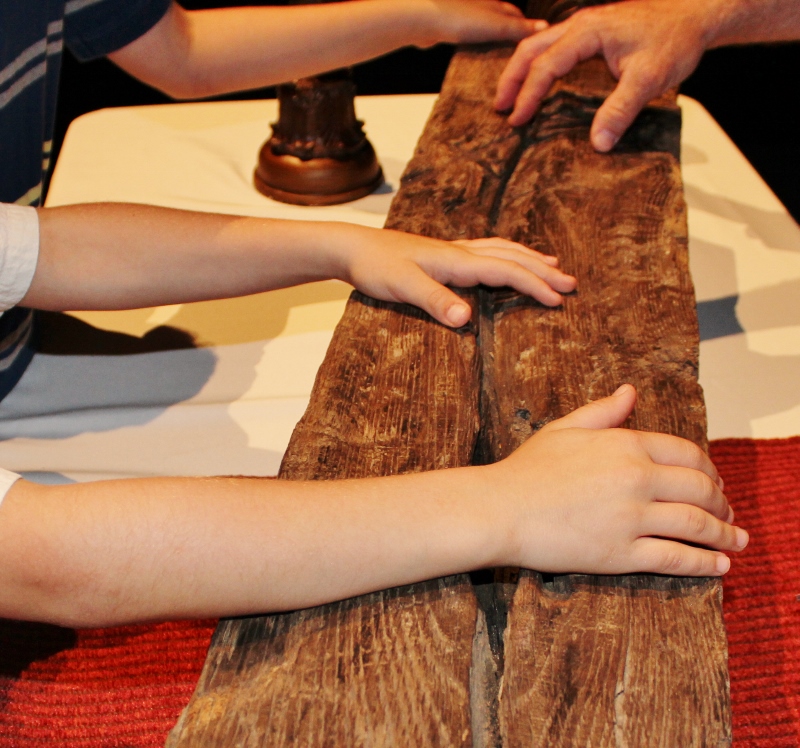 We gazed at the cross.  Big, wooden, heavy.  Our hands touched the beam.  It was hard to lift up.  “How did He carry this Mom?  It’s way too heavy.”  Thoughts whirled again in my mind, of a Savior, of a  son, of a mother, watching her precious one struggle under the weight of the cross, under the intensity of it all.

Letting go of my preconceived beliefs about the Easter story, and pressing in, to take a deeper look, at the cost, at the pain, at the suffering involved.  It’s not a flowery picture of fluff and stuff.

“Thanks be to God for his indescribable gift!”  2 Corinthians 9:15 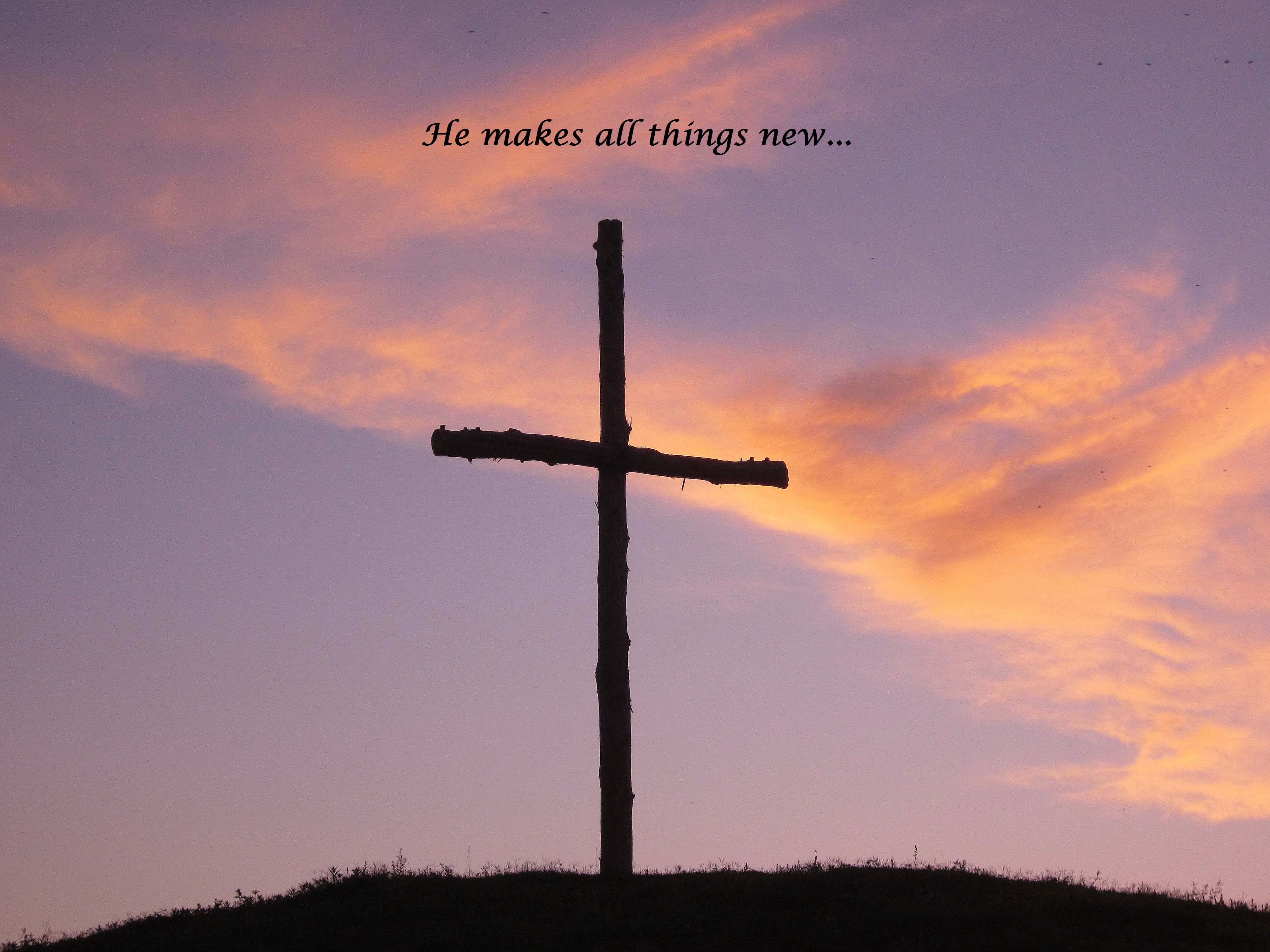